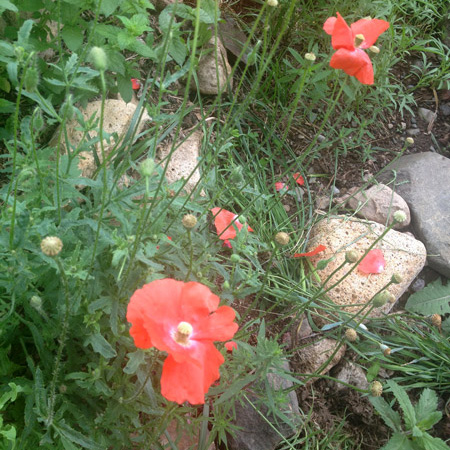 California poppy has a long history. Its the state flower of California but also the cousin of the opium poppy.

When working on the FOCUS blend it call us due to its treatment of behavioral disorders such as ADD, ADHD. It has also been used to improve intellectual capacity, memory and concentration in the elderly by Rudolf Weiss that states that the effect is towards “…establishing equilibrium,” and is not at all narcotic.¹

California poppy is well worth using when trying to withdraw from addiction, whether to alcohol, drugs, orthodox drugs or tobacco.²