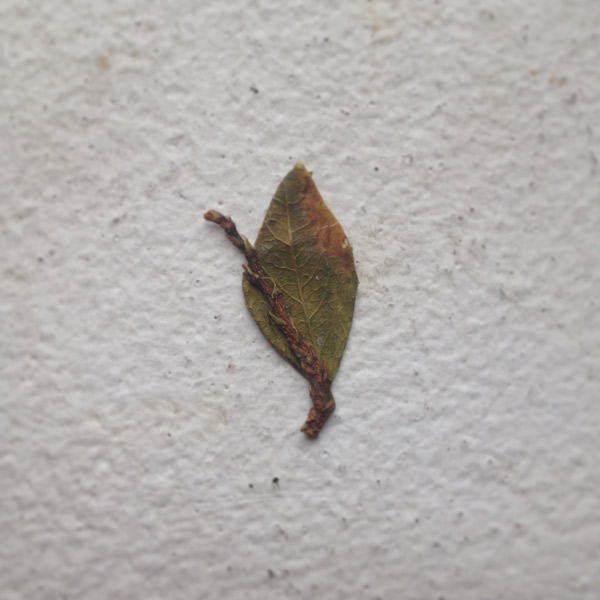 When anyone mentions the word Cocaine, the image of heaps of coke and discos come to mind. But in many cultures, coca is a sacred plant. Although the Catholic Church was commissioned to eradicate the plant by considering it an “ally of the devil” during its conquest of South America, its cultivation is an ancient practice that has been preserved. Coca quenches thirst, hunger, cold, fatigue and other adverse conditions thanks to its many properties when consumed as a tea or simply chewed.