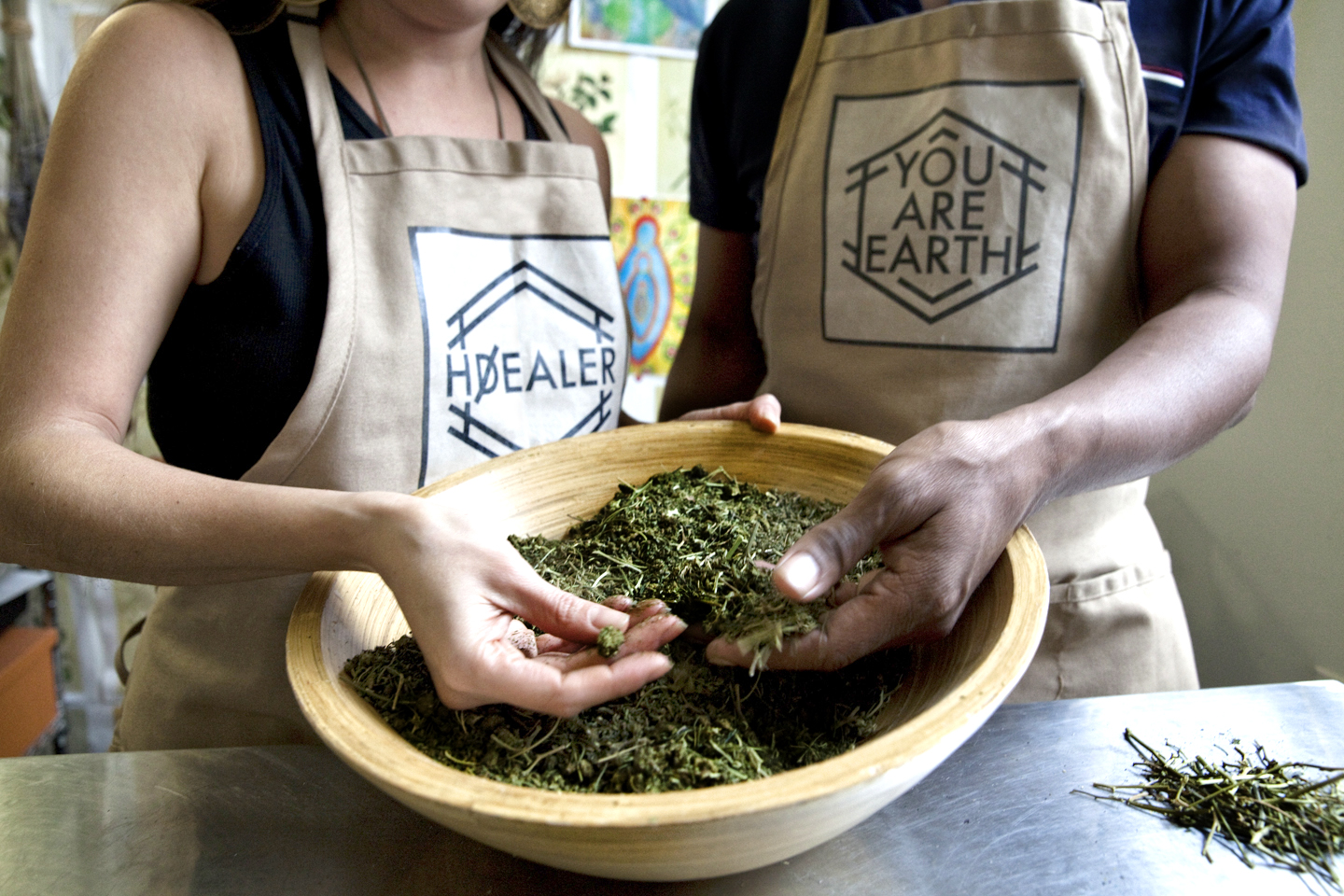 As the laws concerning Cannabis keep changing and evolving, we dove deep to understand the current **NEW LEGAL STATUS** for New York.

The plant Cannabis can be considered one of the most popular plants of the century. To start, Cannabis was used in every medicinal cabinet of America in the late 1800’s. The government even handed out Cannabis seeds for USA farmers to grow the crop due to its multi-use from medicine to fabric. Increased restrictions and labeling of cannabis as a poison began in many states from 1906 onward, by the mid-1930s cannabis was regulated as a drug in every state. 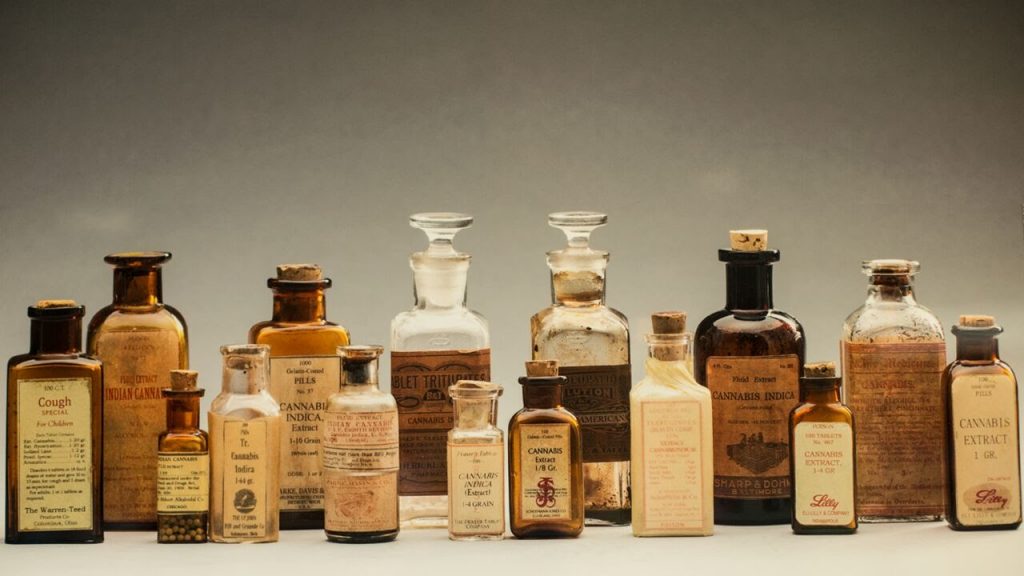 Fast forward to today and Cannabis has been subdivided into Marijuana, Industrial Hemp and CBD (plus THC). So what does that mean for a Cannabis lover in New York? It means times are finally changing.

The word “marijuana” is the most common name for cannabis in the United States today, its history is racist and political #af. The name came from Harry Anslinger, the first director of the recently created Federal Bureau of Narcotics in 1930, and used the recent development of the movie theater to spread messages that racialized the plant for white audiences with propaganda films such as Reefer Madness. In one documented incident, Anslinger testified before Congress, explaining:

“Marijuana is the most violence-causing drug in the history of mankind… Most marijuana smokers are Negroes, Hispanics, Filipinos and entertainers. Their satanic music, jazz and swing, result from marijuana usage.” ~as well as~ “Reefer makes darkies think they’re as good as white men…the primary reason to outlaw marijuana is its effect on the degenerate races.”

So lets stop using the MJ word and called what its meant to be called: CANNABIS.

Along with the legalization of Medical Marijuana, New York City Mayor Bill de Blasio instructed the New York Police Department to stop arrests of New Yorkers smoking weed in public while additionally forming a task force to ease what he sees as an inevitable full legalization of recreational marijuana. My personal thoughts on why its taking so long for Cannabis to be legal like in Colorado and Nevada is that the State of New York has SO many people who’ve suffered the consequences of Cannabis convictions that we need to figure out how to address them justly them once legalization happens.

As the exciting as the developments in the Industrial Hemp Research Initiative happening nation wide, New York State just increased funding to it. This means NY is supporting the cultivation of “industrial hemp” market and supporting new opportunities to grow this multi-billion dollar crop, which is used in the manufacture of an estimated 25,000+ products—from clothing and food to building materials and pharmaceuticals.

Wait, how is this all possible?

Thanks to Section 7606 of the Agricultural Act of 2014 (“Farm Bill”) regarding industrial hemp, the U.S. Department of Agriculture (USDA) in consult with the U.S. Drug Enforcement Administration (DEA) and the U.S. Food and Drug Administration (FDA). This section inform the public how federal law applies to activities associated with industrial hemp that is grown and cultivated in accordance with Section 7606.

What this means is if the Cannabis plant has less the .3% THC then its “industrial hemp”, if it more, it is the illegal “MJ”.

So whats the difference between CBD and THC

Cannabidiol (CBD) and tetrahydrocannabinol (THC), two natural compounds found in plants of the Cannabis genus (as well as other plants). CBD is found primarily in extractions from the hemp plant. THC is the main psychoactive compound in cannabis. Both compounds interact with your body’s endocannabinoid system and have many of the same medical benefits as well as sold as oils, edibles, tinctures, capsules, and flower. They can provide relief from several of the same conditions. However, CBD doesn’t cause the euphoric effects that occur with THC.

The Hemp Bill, even the U.S. Senate Majority Leader Mitch McConnell is for it:

It’s time the federal gov changes the way it looks at #hemp, which is why Senator @RonWyden and I, along with @SenJeffMerkley, are introducing legislation that will modernize federal law in this area & empower American farmers to explore this promising new market.

Once the Hemp Farming Act of 2018 passes, “Industrial Hemp” will be taken out of Schedule 1 status. Even the state published a memo to the financial industry in New York to support Medical MJ and Industrial Hemp business.

The cork is popping on this bottle of Cannabis prohibition and many are getting ready for the party. We don’t know how NY state legislation for Cannabis will blossom but for us, this evolution of the story of Cannabis is personal … 10 years ago when SirRoan and I started dating, we ended up in a jail cell overnight on Mother’s Day when the police “saw” us smoking on our date. When they stopped us, they found nothing on us but still took us in … So WE all need to be sure that EVERYONE has a seat at the table for the great cannabis inhibition of NY state. The narrative is multidimensional and bigger than merely understanding and accepting compounds like CBD or THC. It truly is decolonizing and liberating our medicine, medicine people and respecting eons of years of indigenous folk medicine practices.

Its a happy new year with the president signing the Hemp Bill on Jan 1st. Taking the Hemp plant out from the list of federally banned drugs under the Controlled Substances Act.