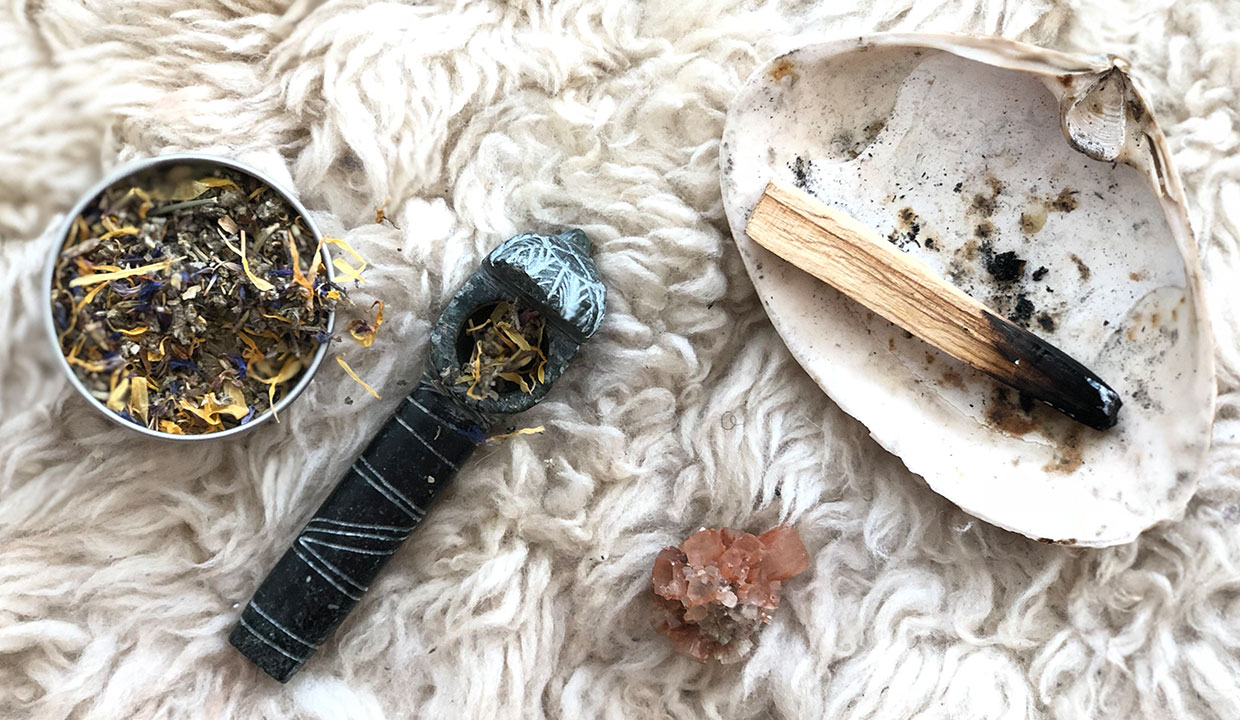 The placebo is a concept that fascinates western minds.

A placebo, also known as a sugar pill, is a treatment that is often given to study participants as a control to compare the effects of “nothing” to the effects of an actual treatment. But studies in the past have shown that, inexplicably, placebos can have positive effects. It baffles Western minds to think that with the power of the mind, the body can heal.

In many indigenous cultures all thru out the world, the respect to invisible forces (be it from one owns essence to something bigger and larger than oneself) has been used for eons. Today, current medical institutions are starting to incorporate these practices from reiki, to Curanderismo, to Aboriginal psychology. In my opinion, the placebo effect is what is happening when you do individual meditation/visualization or when working with shaman/healers.

A very interesting published medical study reported that modern surgical procedures shared certain features with the activities of traditional healers (shamans). They conducted a placebo-controlled double-blind investigation to determine the value of surgical procedures by comparing the results of real operations with fake operations.

The author emphasized the mystical features of a surgeon’s interaction with a patient. It could be argued many modern operations depend on the placebo effect for a favorable outcome just like Shamanic healers  depend on suggestibility. The shaman and surgeon performs many “rituals” that enhance the subject’s sense that something beneficial occurred during the ritual.

They went on to compare:

“in this ritual drama, masked surgeons behave heroically, in a special, secluded ritual space … wearing a distinctive costume that obscures the face and hair . . .”

In all these cases, the power of the mind (spirit) is strong. And as western medicine keeps devaluing this because they don’t have the measuring sticks  (in my opinion) strong enough to measure this phenomenon. They all settle with calling it the placebo effect or the sugar pill… I call it spirit listening to our intentions.