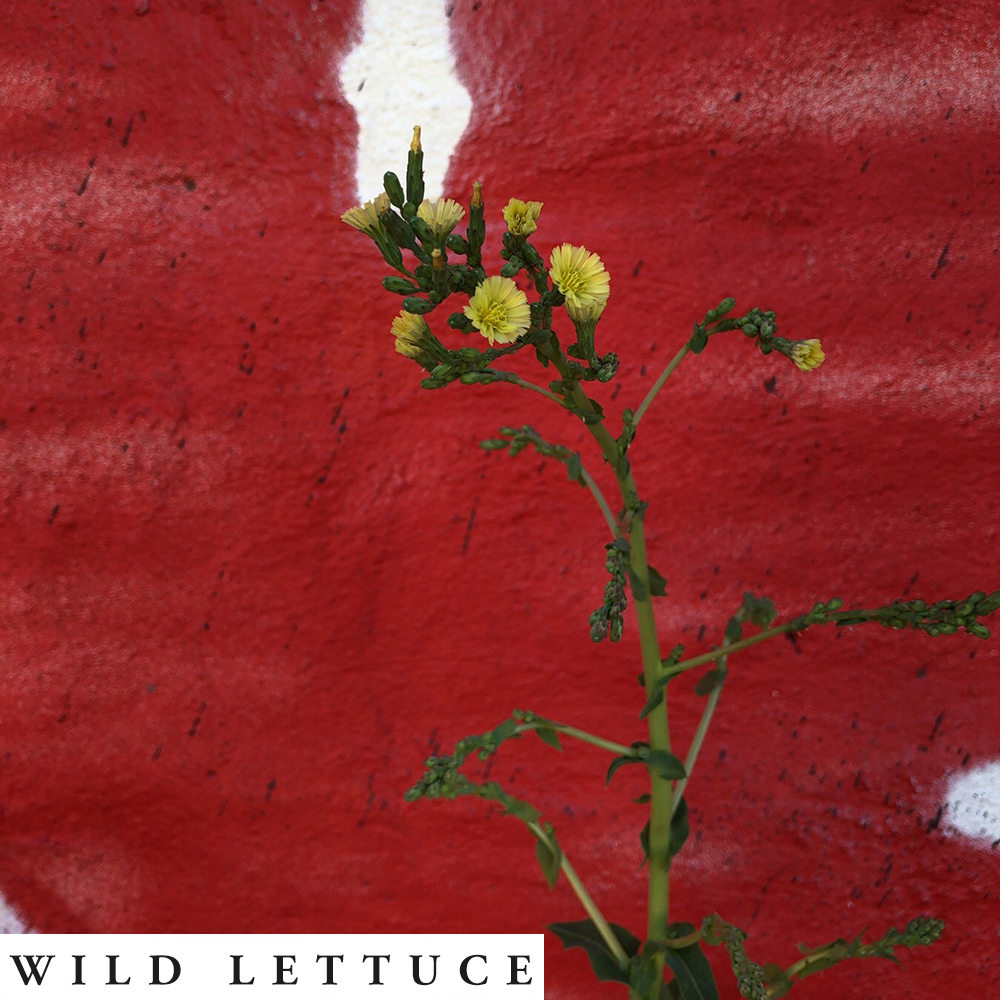 Wild Lettuce was historically smoked as an alternative to using Opium in the 19th century.

The relaxing euphoric feeling makes falling asleep much easier when you smoke, sip, vape or steamed it. Wild Lettuce has a mild sedative effect which makes it great for anxiety. Used as a tea, smoke or tincture to treat insomnia.

Its analgesic and spasmolytic properties makes Wild Lettuce a tranquilizer. It contains sesquiterpene lactones lactucin and lactupicrin (lactucopicrin); b-amyrin, germanicol, and lactucone. All which studies have shown to help with asthma, cough, insomnia, headaches, pain, sore muscles and menstrual problems.2

The Egyptian fertility god “Min” was  the god of Magic Plants. The Egyptians illustrated him with stalks of Wild Lettuce and celebrated him in festivals.

Wild lettuce is found as an ingredient in many European potions and rituals. The Emperor, Augustus of Rome, was said to have been cured of a serious ailment by an infusion of Wild Lettuce.

In the mid 19th century, the industrial trade of Lactucarium flourished as it was a common medicine for headaches and as a cough suppressant.3