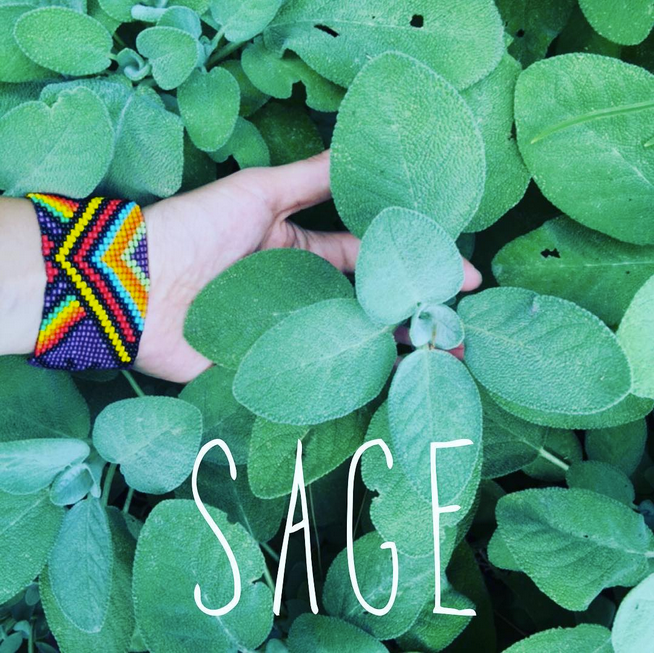 This magical herb is not only among the most healing herbs of our planet, but is considered the queen of healing herbs.

Ancient civilizations used sage as the cure for almost all diseases. It had the status of a sacred plant and it was the symbol of fertility, good health and long life.

Around the 10th century, Arab physicians believe sage extended life to the point of immortality. After the Crusades, this belief showed up in Europe where the saying : “Why should a man die who grows sage in his garden?” evolved. Charlemagne ordered sage grown in the medicinal herb gardens on his imperial farms and the French called the herb toute bonne, meaning all’s well.

There are more than nine species of sage that grow in America, all of which are legal and highly recommended for smoking, smudging, and drinking.

Benefits of External Use: