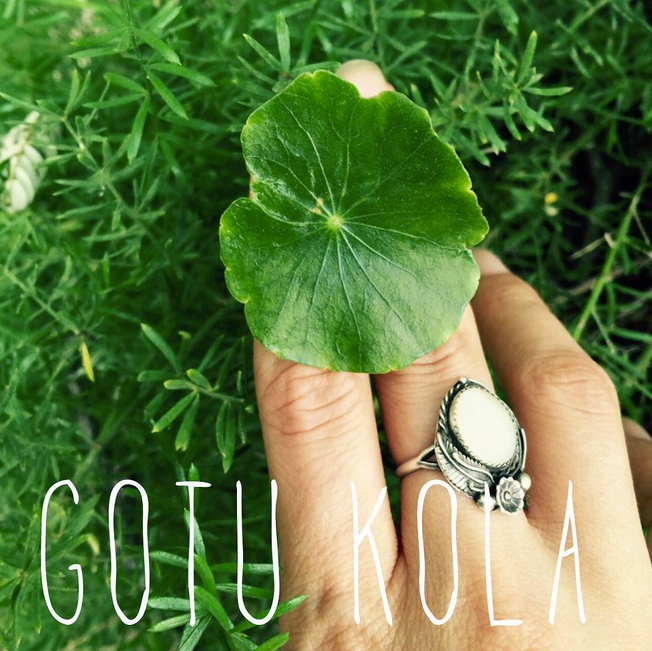 Also called tiger’s herb because injured tigers often rub against it to heal their wounds.

Gotu Kola features in both Chinese and Indian myths and folklore. The Tai Chi Chuan master Li Ching-Yun purportedly lived to an advanced age of over 200 years old, due in part to his use of Gotu kola and other Chinese herbs. In Sri Lanka there is a tale of a 10th century king who claimed gotu kola (In sinhalese Gotu = conical shape and Kola= leaf), provided the energy and stamina to satisfy his extensive harem.

Some studies have also shown that the herb can increase learning ability and memory of children who take it in the form of tea.  It has an effect in treating and preventing depression which is almost the same as that of antidepressant medications.

Smoking Gotu Kola is very common in ancient times and has a stimulating effect by affecting the sympathetic nervous system.

As a tea or bath, it assist in healing of wounds by increasing the production of collagen. Reduces inflammation and swelling therefore decreasing pain sensation and pressure in the veins.

OUR BLENDS WITH GOTU KOLA