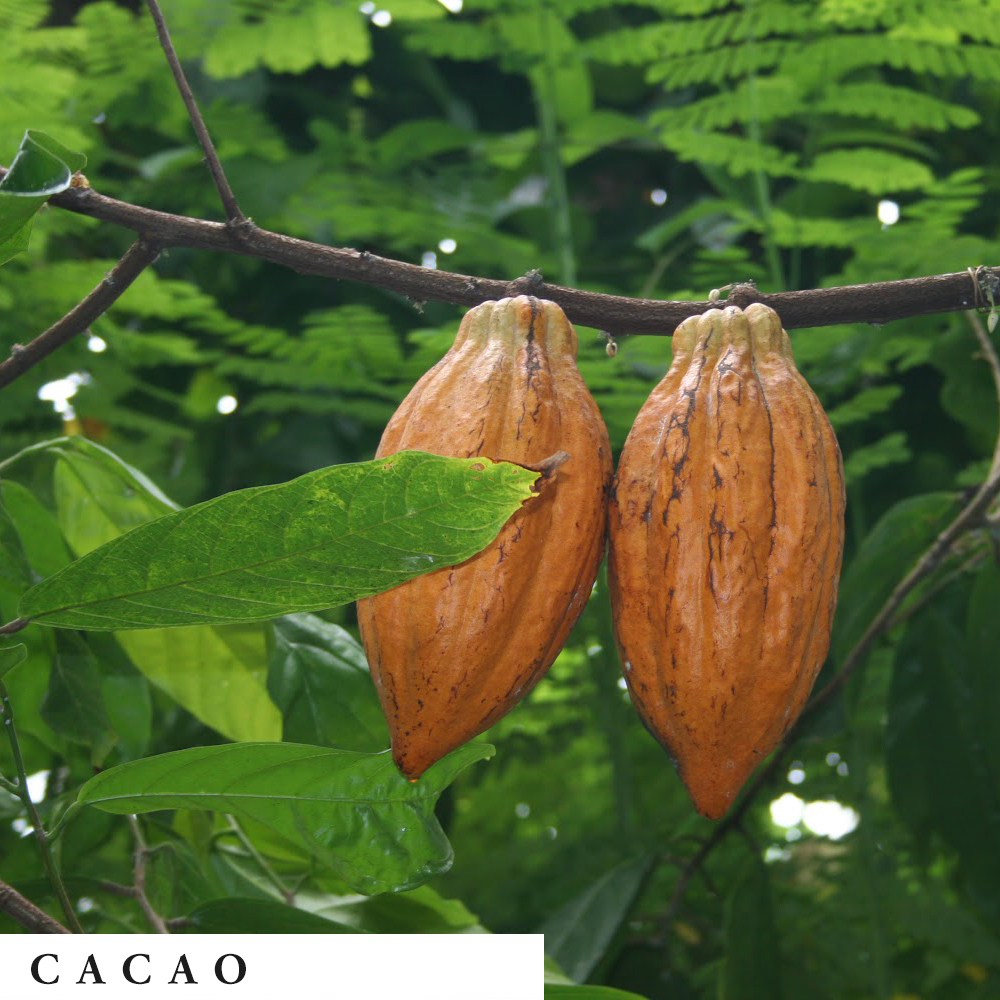 Who would have thought that every corner of a civilized modern metropolitan society, a Coffee Shop would exist offering Hot Chocolate .. that is because Cacao along with its cousin the Coffee bean, has been used by Meso-Americans for millenniums … before any Jesus Christ.

Before we can even truly discuss smoking Cacao, we must make clear the difference between Cacao and Cocoa.

Cocoa is he heated form of cacao in the form of powder to make hot chocolate or a chocolate bar, cookie, etc.

Cacao, which is what we are talking about, is the purest form of chocolate you can consume, which means it is raw and much less processed than cocoa powder or chocolate bars.

The smoking of Cacao is not new to modern commerce. It has been used as a cigarette addictive in the current tobacco industry.

Even though it is labeled as a “characterizing flavor” by the current tobacco industry, studies show that Cocoa plays a role in altering sensory perceptions. And the reason for this is the Anandamide, a endogenous cannabinoid whose Sanskrit inspired name means bliss or joy.

Yes, Cacao has CANNAbinoids … the same that CANNAbis has.

So back as to why smoke Cacao. Simliar to Cannabis, Cacao provides the same kind of cannabinoid of their own – anandamide – which binds to the same receptors as THC in the brain, and mimics the pleasant feelings that cannabinoids catalyze.

Endogenous cannabinoids, like anandamide, act as keys to a network of receptors within us and have the potential to unlock some impressive properties. They help our bodies regulate a number of functions ranging from appetite, sleep, mood regulation, neuro-protection, and immune function.

So just like tobacco has been snorted, aka Snuff / Rape, so is snorting cacao. Your nasal mucosa is very vascular and things are absorbed very readily through it.

Nevertheless, the Meso-Americans have been using Cacao bean and the Coffee bean along with Cannabis buds/leaves and tobacco leaves in many religious/spiritual ceremonies due to its potent spiritual and now medicinally proven properties.

So back to, can you smoke Chocolate? As long as its pure cacao.