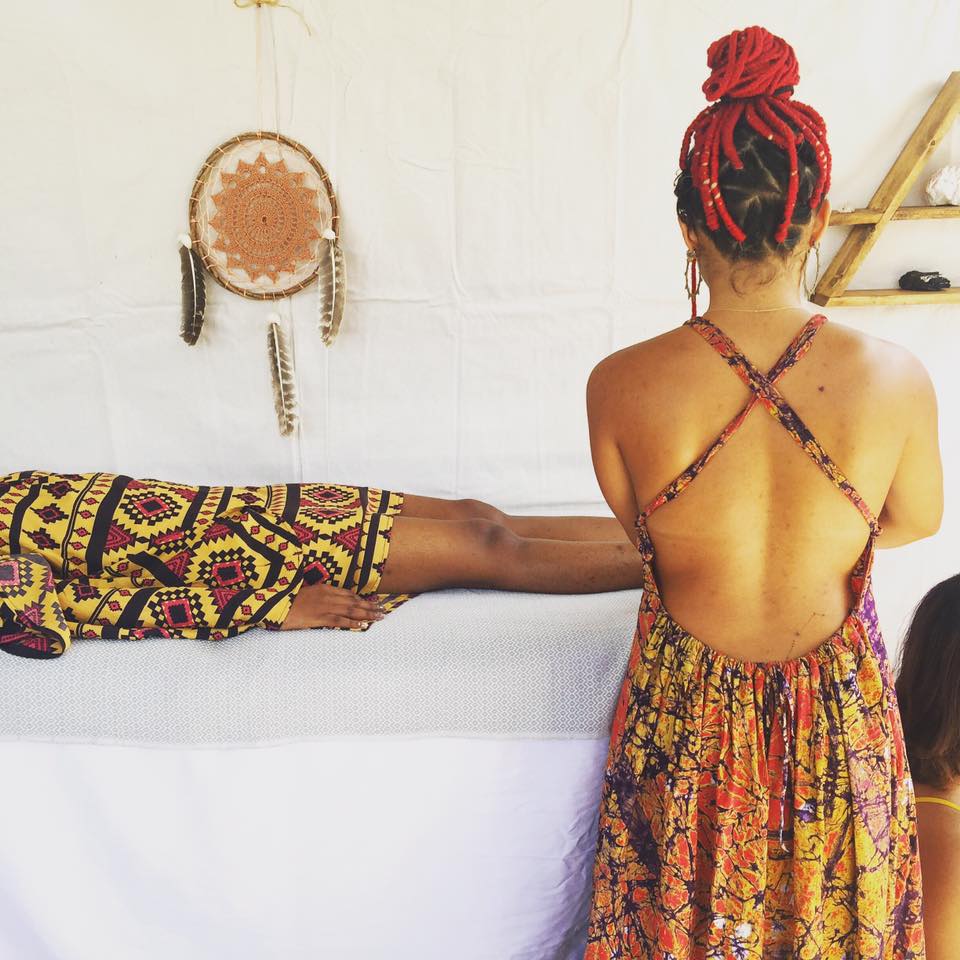 We all have bad days. Lately, though, we can all it agree things look gloomier. With the increase in suicide by 25% since 1999, it makes sense for all of us to question “what’s going on” and for others to ask “will my demons win?”

For the past year, the meaning of the African Adrinka symbol sankofa has really struck a cord with me:

So, with the rising need for a more comprehensive conversation around mental wellness to happen, I decided to explore what global indigenous culture views are when someone is depressed, schizophrenic or suicidal.

Unsurprisingly, mental illness is a Western (Eurocentric) concept. Very much like jail cells and land ownership. For many cultures, the word doesn’t even exist and the spectrum of  psychic events ranging from depression to psychosis are actually insights into a person’s destiny … even gifts.

In a paper comparing Aborignal mental wellness to the Western perspectives:

“The (Indigenous) wellness model involves the physical, emotional, mental, and spiritual aspects of a person in connection to extended family, community, and the land. This does not fit with an understanding of mental illness (in Western Medicine ) that focuses on the belief that the key to curing mental illness is to determine the underlying functions of the brain (Adelson, 2007).”

The Dagara people of Africa, reframe schizophrenia in a different way compared to Western mental illness. According to Dr Malidoma Some, the community helps the person reconcile the energies of both worlds–“the world of the spirit that he or she is merged with, and [that of] the village and community”  That person is then able to serve as a bridge between the worlds and help the living with information and healing they need. Thus, the spiritual crisis ends with the birth of another healer.

In the TED talk, ravel photographer and documentarian, Phil Borges details poignant observations on spiritual awakenings collected over his 25 year journey documenting indigenous and tribal cultures. When someone is presented with symptoms that western medicine describes as psychosis, the people of their tribe or village would send them for training with someone who had mastered a level of over the sensitivity that once overwhelmed them.

So where does suicide fit in if the assumption is that a person experiencing the challenges known in modern times as psychosis, is in fact experiencing things that are actually real, and only able to be perceived by those who were gifted.

One particular belief held from China to Australia, and other areas of the world is that many times we are carrying our ancestors’ emotions. It requires reframing the concept of ancestors and accepting that even though they do not exist in the 3rd dimension, they are active and influential on other dimensions. In Aboriginal psychotherapy they:

“Explore whether that feeling is theirs alone or if part of it might belong to past generations. Was it the client’s mom feeling the same or the grand-mother maybe? Are clients carrying their ancestors’ experiences within themselves? Yes they are. Their body carries it. Their body carries the memory of what happened to their ancestors. And we need to be mindful of that reality.”

Even the Biological Psychiatry Journal concluded a study that shows trauma is passed down from parent to offspring:

“This is the first demonstration of an association of preconception parental trauma with epigenetic alterations that is evident in both exposed parent and offspring, providing potential insight into how severe psychophysiological trauma can have intergenerational effects.”

After much research, the reframing of depression/psychosis that we are going thru as a society might just be the answer to the change that is needed. For the majority of indigenous cultures, each person born is part of the fabric of life and is destined to participate in a unique way. Life literally spells out the answers for us, but with the loss of so much indigenous knowledge, many of the “signs” are misunderstood. We are far from a solution and only see an increase in mental illness but in reaching to all our ancestors past, we can shine a new light on the future of our global mental wellness.